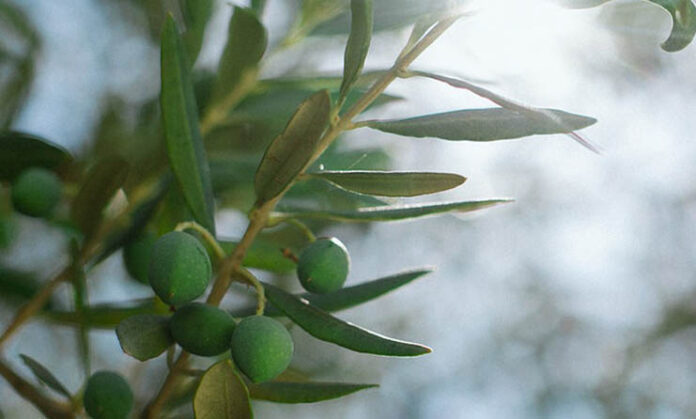 Greek olive tree, Olea (the oil tree), according to the legend, was the gift of the goddess Athena to the inhabitants of the city of Athens, who in gratitude gave the name of the goddess to their city and who also taught its cultivation. It is very popular the well-known episode of the quarrel between Athena and Poseidon about the name of Athens is typical.

In the Acropolis there was the sacred olive tree of Athena, the first olive tree that the goddess gave to the Greeks, and in the Academy the 12 sacred olives, and the sacred olive grove from which came the oil that was given as a prize to the victors of Panathinaikos. Indicative of the importance of the olive for Athens is that the Athenians on their coins depicted Athena with an olive wreath on her helmet and an amphora with oil or an olive branch. 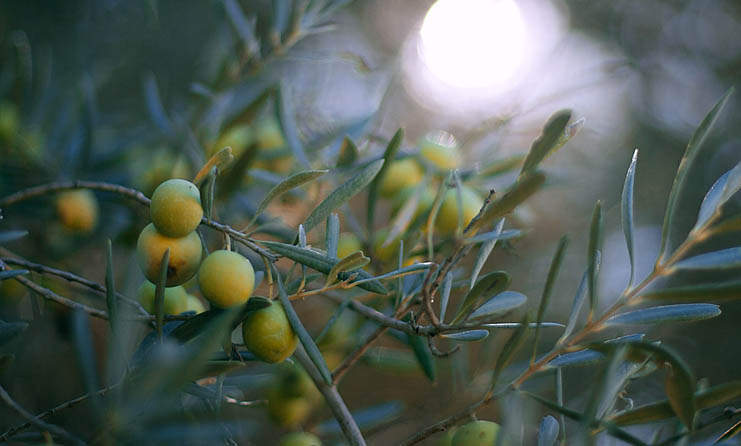 With olive branches the Olympians were crowned – the ivory statue of Zeus at Olympia, the work of Pheidias, one of the seven wonders of the ancient world, was also crowned with olive branches. The olive was the symbol of Greece in antiquity and olive oil was used not only for its nutritional values but also for medical purposes.

The olive and its fruits still play a very important role in the social culture of the country as well as in its economic life. Olea is a genus of about 40 species in the family Oleaceae, native to warm temperate and tropical regions of the Middle East, southern Europe, Africa, southern Asia, and Australasia. They are evergreen trees and shrubs. For humans, the most important and familiar species is by far the olive (Olea europaea).

Olea can be grown in any soil type, even in stony, barren or saline soils, as long as they have sufficient drainage. However, higher yields are observed in fertile, medium sandy loam soils that retain moisture and have a depth of 1 – 1.5m.
The olive can be planted in lowland, coastal, semi-mountainous and mountainous (up to 1000m altitude for some varieties) areas of Southern areas, while in Northern areas its cultivation is limited to coastal areas.

For the creation of professional olive groves from olive seedlings in a bag, the planting takes place from November to the end of May, taking into account the special climatic conditions of each region and period. If the area is not affected by frost, the olives are planted in autumn. Otherwise they are planted in the spring.

The olive when planted in a pot in the yard or on the balcony requires a bright place, better semi-shaded protected from wind and frost. If we want to place it indoors, we must provide it with a bright place, with good ventilation, away from radiators, from cold and hot currents, as well as from windows.

Greek olive tree “Olea” the blessed tree which “is the toil of the poor and rarely the rich” symbol of Peace, love, wisdom, fertility, prosperity, luck and victory – praised, painted and sung like no other tree. This tree loves the sun, the sea and grows in barren and stony soils and strong winds. Despite the diseases that can cause various problems in its development the potted olive is considered a good “feng shui” for every house that has it. 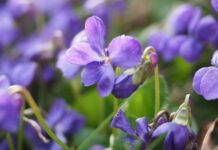 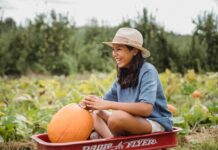 Lesco Fertilizer: The Right Fertilizer For Your Lawn